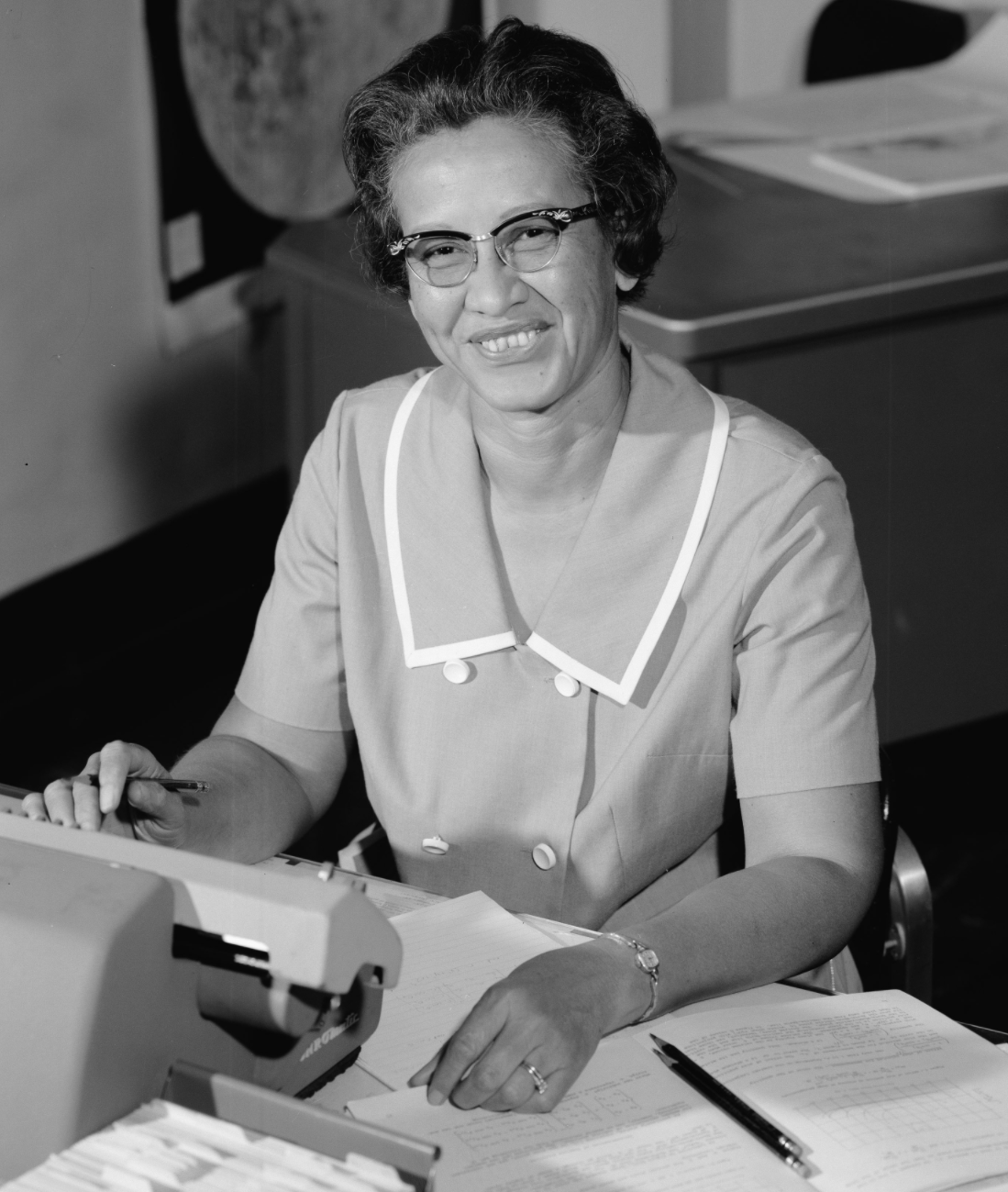 March is reserved to celebrate and recognize the many contributions women have made throughout history. We would like to honor, recognize and celebrate the many accomplishments Katherine Johnson made throughout her career. She is most noted for her contributions she made during her tenure at NASA as one of the first African American women to work as a NASA mathematician.

Johnson began her career as an American Mathematician at NASA during the 1960s. Her work became notable for her orbital mechanic’s calculations that were essential to the first and succeeding U.S. crewed spaceflights.

Her mathematical calculations were essential and created the foundation for the Space Shuttle Program. During her 35-year career at NASA, she earned a reputation for mastering complex manual calculations.

In 2015, President Barack Obama awarded her the Presidential Metal of Freedom. In 2016, she was presented with the Silver Snoopy Award by NASA astronaut Leland D. Melvin. In honor of her life, in 2016, 20th Century Fox portrayed her life, struggles and accomplishments as an African American Woman working in a predominantly male centric occupation in the film Hidden Figures.