The Mars Explorer Rover (MER) program’s two rovers – Spirit and Opportunity-were equipped for their January 2004 launch with a five degree-of-freedom, 1-meter long robotic arm known as the Instrument Deployment Device (IDD). The IDD positions the instruments mounted to its end effector with greater precision than any previous Martian arm. Two dual-use caging mechanisms were designed for the IDD. The mechanisms are very small in size and act as launch restraints, as well as passive cradling (re-stowing) features during rover excursions on the Martian surface.

A mechanism was needed to protect IDD during launch, travel, and landing and release the IDD when required on the planetary surface.

The resulting design upon pins engaging bushings, where the pin ends, were radiuses to mimic spherical bearings. Spherical bearings could not be used due to height limitations.

Initially, no lubrication was specified; however, upon assembly, the sliding friction of the pins through the bushings was assessed to be high. A wet lubricant was not used because low viscosity at the -120°C operational temperature could hinder latch release.

According to NASA, since landing on Mars in January 2004, Spirit and Opportunity have not only succeeded in their prime objective of finding evidence of past water and an environment that could have been suitable for sustaining a least microbial life, but have chalked up one “first” after another in the annals of planetary exploration, rewriting all the books on Mars, blazing new extraterrestrial trails, and setting the standard for all other rovers to follow. 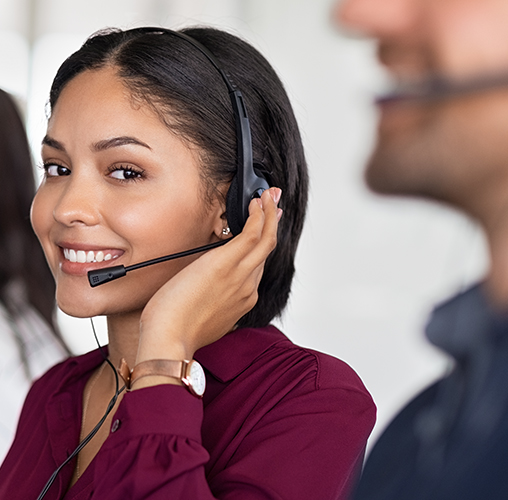